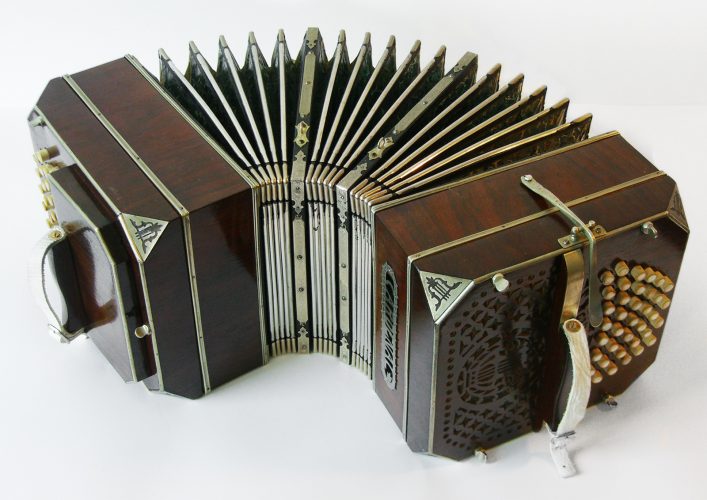 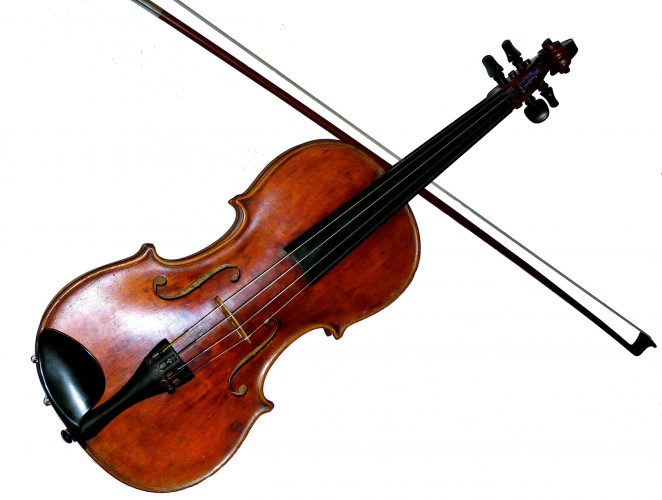 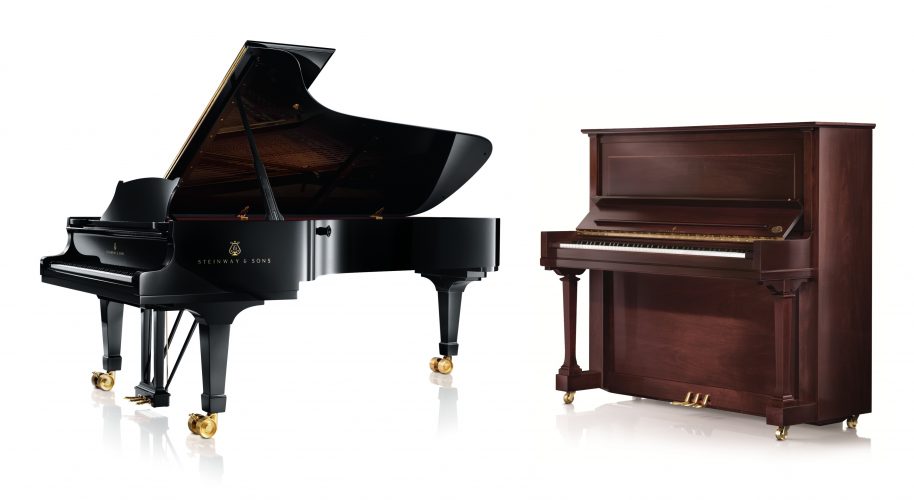 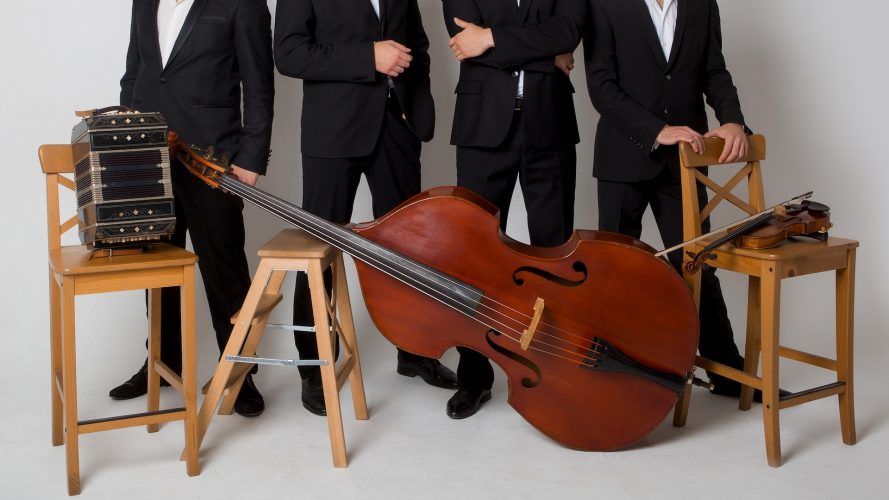 Since 2017, more and more workshops on the subject of music are offered. Argentine maestros explain the transformation of Tango Argentino over the decades in their workshops. The tango boom in Argentina began when the radio prevailed in Argentina. However, the quality of the sound recordings was very noisy and are unacceptable for the current state of the art (even though tango jockeys always want to make us happy with these old recordings). Mostly the same songs are from a current band in excellent quality … and I think an artist is allowed to make a good living already during his lifetime!

The structure of the early tangos was simple and all artists were subordinated to the same scheme. The orchestras were worshiped and the fans behaved in a positive way, as we (in germany) know it only from football. The need for new Tango compositions was hard to cover and so arose countless orchestras, which weekly thrown a new song on the market. When finally a certain saturation was reached, the orchestras had at least a month for a new composition, which had a positive effect on the quality of the songs. The music became more complex, and in the case of Astor Piazzolla (the forefather of Tango Nuevo) at first even not danceable. It took time (sometimes 10 years!), but the dancers adapted to put the new ideas of the orchestras into action. Today Tango Nuevo is an important part of the tango world.

In the fast-food time of the tango, the theme of a song was repeated several times and interpreted by the various instruments. Later, tangos prevailed, in which the instruments actually engaged in dialogue. Since there is no beat box in a tango orchestra, the rhythm becomes part of the melody … violin or bass violin plucked or played with bow, each create a different rhythmic impression. Such a mood is usually held over a phrase, and then changed into a different mood. The Tango had from then on strongly emphasized phases (with staccato) and soft phases (with legato). The Tanguer@s have learned to live their emotions in music and have since varied their approach, their impulses and their weight transfer accordingly.

The longer the tone lingers, the softer the overall impression (legato) becomes. In Tango, the weight changes slower and the step approach softer. The art of the soft step approach can be observed in Youtube already at the “first” Maestros. There is often the impression that the Tanguer@s pet the ground with their feet. In, on and off while rolling the foot is like pulling a chewing gum in length. The contra body movement (CBM) seems to exceed every limit (for example Ocho with Boleo, Volcada, …).

In staccato, however, the sound is only briefly touched, the matching steps are jagged (with a footflick) and the weight change appears to be jerky or falling. Doublings and changing direction with stepping stopped on the heel underscore these tension-laden passages in the music as well. The step approach is done with little contra body movement (CBM) to allow a quick and accurate next step approach (e.g. Ocho Milonguero).

Some Tanguer@s think that the staccato must be strengthened by a clearly audible stomp. For me, the limit of aesthetics is exceeded when the expression of an angry child arrives to me. The spectrum of tango certainly includes rebellious adolescents to matured seniors, but I do not assume any child in the role of a woman or a man. And so the aggressive stomp for me is a clear topic misunderstanding.

Other stylistic devices for the orchestra are offbeats and syncopations, which can be very challenging for the Tanguer@s. It helps a lot if you know the song well.

The onbeat in 4/4 time is shown in purple at the top. The offbeat, here in 4/4 time in orange and the double offbeat in light blue, are among them.

The Offbeat sets accents between the beats and thus acts as the anticipation of the actual main beat. The ear of the listener tries to merge the offbeat with the main beat, which leads to an invigorating mood. For example, boogie or swing without offbeat would be unthinkable. Since the offbeat is usually predictable and played for a long time, it contributes significantly to the mood of the phrase.

The onbeat is again shown above, but this time only with bars 1 and 3, since it is superimposed by the syncope I have arbitrarily created underneath. The accents between the beats are probably only conclusive for the composer … a Grande Maestro, for example, called the syncopation of Rodolfo Biagi as predictable as hiccups.

Already clearly recognizable on the basis of the pictures, the syncope creates a restless tension, as the emphasis shifts suddenly and temporarily to the next beat. As Tanguera one feels out of rhythm and it’s better to stop moving … time for some adornments (Adornos). The Grandes Maestros are also characterized by the fact that they obviously wait for these syncopations in the music and rhythmically adapt their movements to this shifted emphasis. In such cases, I’m sure not saving on applause…